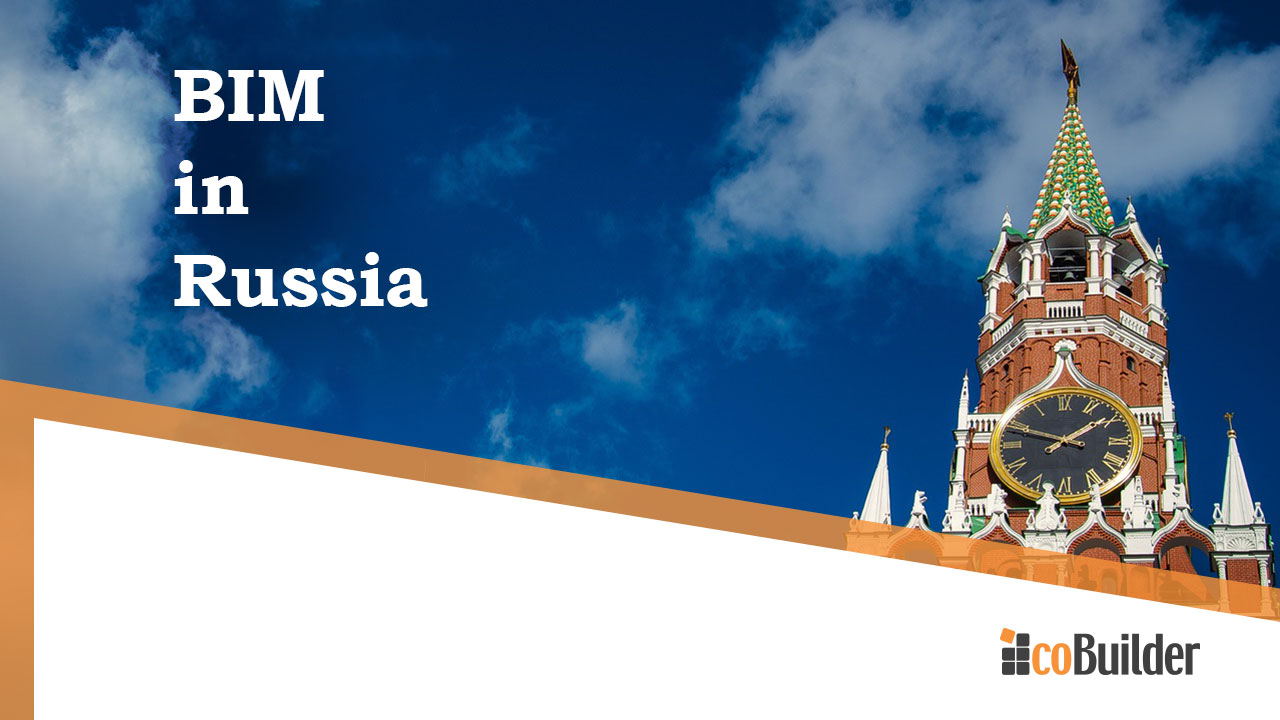 Why do we care about BIM in Russia? The popularity and use of BIM are growing around the world every day. A new report titled ‘World Building Information Modeling (BIM) Market -Opportunities and Forecasts, 2015-2022′ found that the BIM market will reach $11.7 billion by 2022, with a compound annual growth rate of 21.6% between 2016 and 2022. Most notably, the demand for BIM services in the Asia-Pacific region is expected the grow immensely due to the constantly booming construction activities and the push of BIM mandates.

In March 2014, after a series of debates, the Presidential Expert Council of Russia officially announced the decision to introduce BIM for public contracts within the next few years. Since then there have been 25 pilot projects (mostly residential buildings and some industrial and hospital buildings) supported by the government’s initiative. Additionally, the Russian authorities have also set out to create a unified classification system at national level which will encode more than 70,000 prefabricated and building materials products. The shift towards more rigorous digital processes is also seen in academia as major universities have started implementing practical discussions of BIM in their programmes.

Developments in Russian BIM so far

Exactly two years after the introduction of the BIM agenda in Russia, in March 2016, the Russian Federation Construction Ministry held the first meeting of the Council of Experts for the introduction of BIM in the field of industrial and civil construction. The meeting was held under the chairmanship of the Deputy Minister of Construction and Housing, Leonid Stavisky who clearly outlined the next steps for the implementation of BIM :

“Our task is to create the legal framework, the necessary regulatory and technical documentation in order to progress in the field of Information Modeling”

The Council of Experts for the introduction in BIM in Russia follows the well-established ‘Task group’ model – a collaboration between forward-thinking designers, builders, developers, government bodies, software suppliers and lawyers. They have to create the conditions and the legal framework for the implementation of BIM technologies, procedures, making changes in existing legislation. Among their tasks there is also the establishment of national standards and the formation of a technology platform.

Challenges to implementing BIM in Russia

Nevertheless, according to expert opinions there are still a lot of issues to be solved :

In order to solve these problems, different institutions are organizing events such as the “Discussion club” that took place on the 10th of November 2016 (organized by the BIM-Association in Russia, the National Association of Surveyors and Planners, the Association of Public and Private Expertise) and round tables such as the ‘Autodesk University Russia 2016’ held on the 23rd of November 2016. The focus of the latter being whether the BIM implementation at Russian construction sites was economically efficient and what were the research results of a BIM pilot project carried out by the Moscow State University of Civil Engineering and ‘Konkurator’.

As seen in various markets across Europe, BIM experts aren’t waiting for the official Ministry mandate to override their ‘business as usual’. Many internationalized design-build companies in Russia are already working on foreign markets, using BIM in their design and construction work.

Having suffered a bad political reputation, especially during the last years, the Russian authorities have foreseen that the adoption of a BIM standard and its use in global building projects could present a great opportunity for the country. At least in construction, BIM is seen as the solution to positioning Russia as a thought-leader to potential clients, whilst boosting the Russian economy.